Home » Advantages of Proof of Stake over Proof of Work
Soho

Advantages of Proof of Stake over Proof of Work

Understanding the differences between Proof of Work and Proof of Stake 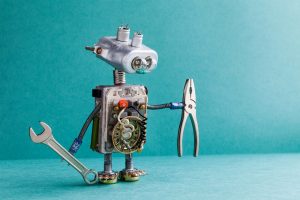 In the world of cryptocurrencies, there is a significant difference if the technology the coin is based on is using ‘Proof of Work’ (POW) or ‘Proof of Stake’ (POS).

Bitcoin is set on POW concept.

This method gives the participating miners, according to his computing capabilities, a reword on his effort to the hashing contribution.

This method in times creates different challenges we will cover soon.

Following in bullet points the differences between the methods.

the creation of coins by coins you already have rather than by hashing procedures– minting.